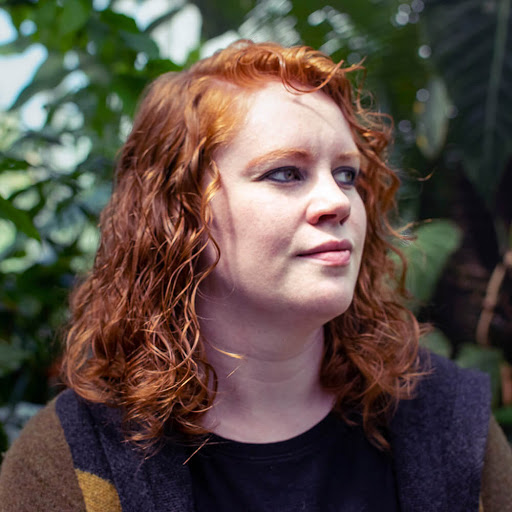 Hey, I'm Taylor Ackerman, I am a children's illustrator making work under the name Studio Looong (an ode to my small, horizontally-gifted studio mates). I love making work that is whimsical, easy to relate to, and just a tiny bit off-beat. Knobby people, bug-eyed creatures and quirky narratives are some of my favorite subjects.

I graduated from Bradley University in 2015 with a B.F.A. in Graphic Design and now I work as a Designer at the University of Illinois in Champaign, Illinois. I spend every minute I can outside of work drawing and illustrating. I strive to become a published illustrator, specializing in Children's Publishing.

Best posts made by StudioLooong

Latest posts made by StudioLooong